A downloadable game for Windows

The theme of the game is exploration of both the world and yourself, as the AI Clamm. By setting out and exploring the cluster of planets Clamm can be upgraded to gain new skills, battle hostile creatures in turn based combat, and learn about itself and the mysterious secret of the Ancient Konkichi Civilisation.

Our aim is to make the player feel curious about Clamm's purpose and why it is drawn to the planet cluster Perna.

The game has a 3D minimalist art style with original assets and complimentary solid colours to create interesting alien worlds.

PLEASE NOTE: The current version of the game may not have all of these features due to still being in development.

v2.0 - Combat now works within the game, have fun.

v3.0 - Slight issues with this build. Trying to implement Saving and Loading, this broke many systems unfortunately. Have added to this build the ability to load each level to explore those levels and see the wonderful work the designers did. Press F1, F2, F3, F4 to load level 1, 2, 3 and 4 respectively. Have added the ability to download the previous versions of the game as well.

v3.1 - All creatures added for aesthetics, they cannot be interacted with on Osion, Ria or Gyre. Also more ambient particle effects added. Combat seems to be broken however and this could also be the case for v3.0.

We plan to work on this after our assessment is due just so that we can have a complete game that works, at the moment there are a lot of things broken and a lot of particle effects and dialogue that have not been able to be put in because of this. 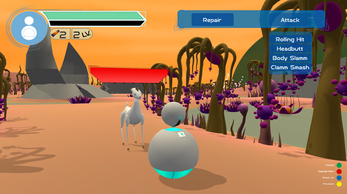 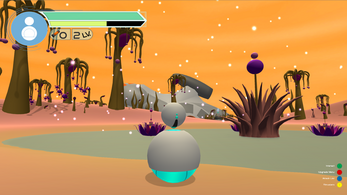 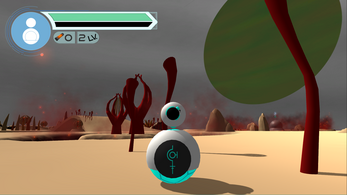 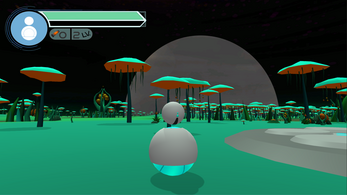 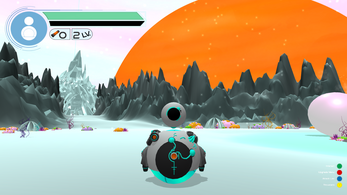